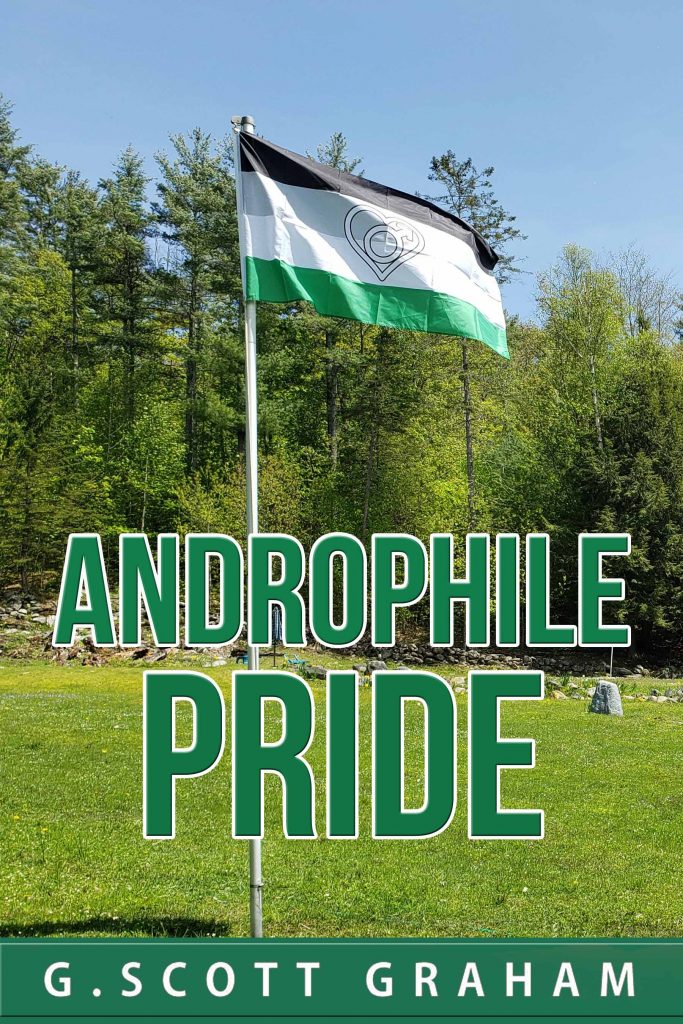 Both the gay and androphile subcultures present strong dogmatic prescriptions of what it means to be a man who is sexually attracted to other men.

Rejecting the rigid views of both the Gay (LGBTQIA+) Community and the Androphilia Movement, "Androphile Pride" presents another perspective for men seeking to figure out who they are in the light of their sexual orientation and the pressures of conformity from LGBTQIA+ leaders who diagnose you with internalized homophobia if you question any part of their social/political agenda.

Furthermore, rejecting the propaganda put forth by these self-appointed LGBTQIA+ prophets does not mean that men who are sexually attracted to other men have to follow in blind lockstep with those views proposed by the originators of the Androphilia Movement.

After boldly examining the agendas of both the LGBTQIA+and Androphilia Movements, Graham proposes what he calls, the true androphile alternative. The true androphile is not bound by the propaganda you are being fed by these groups.

"Androphile Pride" provides an alternative world view, then guides the reader through a process of creation and integration. Actively engage with the content and you will build a strong sense of self that does not hinge on following every single view espoused by supposed LGBTQIA+ leaders, the supposed Androphilia leaders, nor anyone else.

A strong man doesn't accept what others tell him to believe. He finds his own path, guided by his own values.